Futsal is an exciting, fast-paced small sided soccer game that is played across the world and is officially recognized by both FIFA and UEFA. The YMCA offers two leagues. 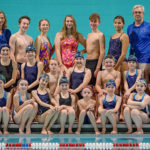 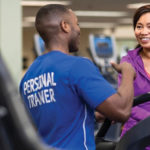 The YMCA's professionally certified and experienced Personal Trainers will assist and guide you in achieving your goals for weight loss, muscular strength, cardio and muscular endurance, increased … END_OF_DOCUMENT_TOKEN_TO_BE_REPLACED